The SRH-3 and SRH-360 are three-axis, fully stabilized remote heads that allow cameras to go where no other heads can with incredible flexibility and ease. Whether it be on a cine set, in a TV studio, or at an event, the SRH-3 and SRH-360, together with digital controllers such as the DRW-1, DEH-1 and Master Grips have the full force of ARRI technology behind them.

Like its predecessor the SRH-3, ARRI’s new SRH-360 is a three-axis, entirely stabilized remote head that allows full-sized cameras weighing up to 30 kg/66 lbs. The major improvement with the SRH-360 is to the pan axis functionality. A new slip ring permits unlimited rotation of the head on its pan axis, which is a feature that has been requested by many customers. At the same time, the torque of the pan motor has been increased by 50%, allowing it to compensate for powerful centrifugal forces when shooting high-speed camera moves. This makes the SRH-360 even more flexible for dynamic environments such as action, stunts, vehicle work, sports, and live music performances. The ARRI SRH-3 and SRH-360 are extremely compact and lightweight. However, the low weight does not equate to lower support capabilities: each Stabilized Remote Head is capable of handling payloads in excess of three times their own weight (up to 30 kg / 60 lbs.), which represents the best weight-topay-load ratio available on the market. 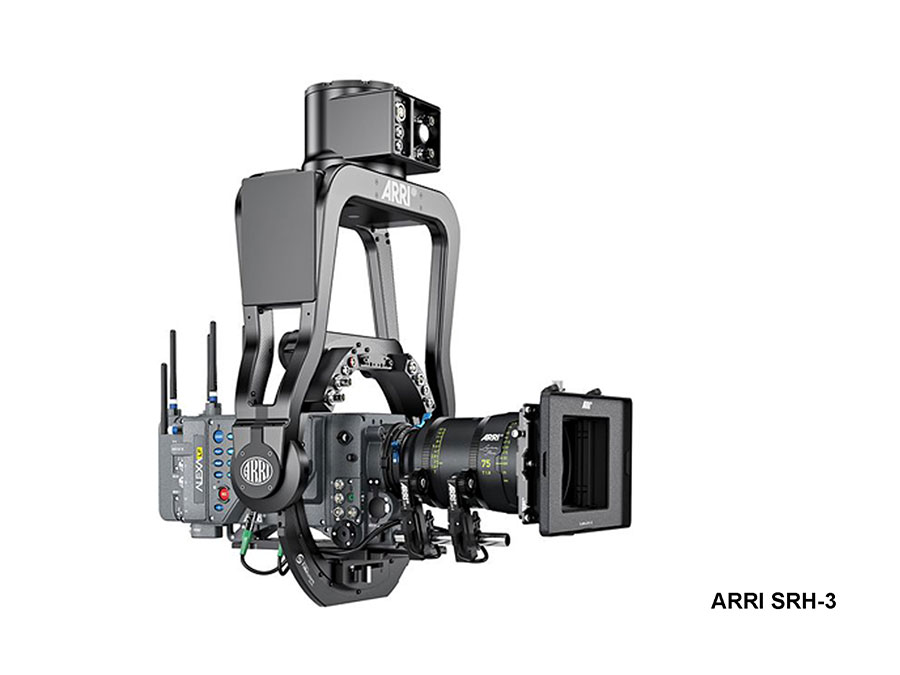 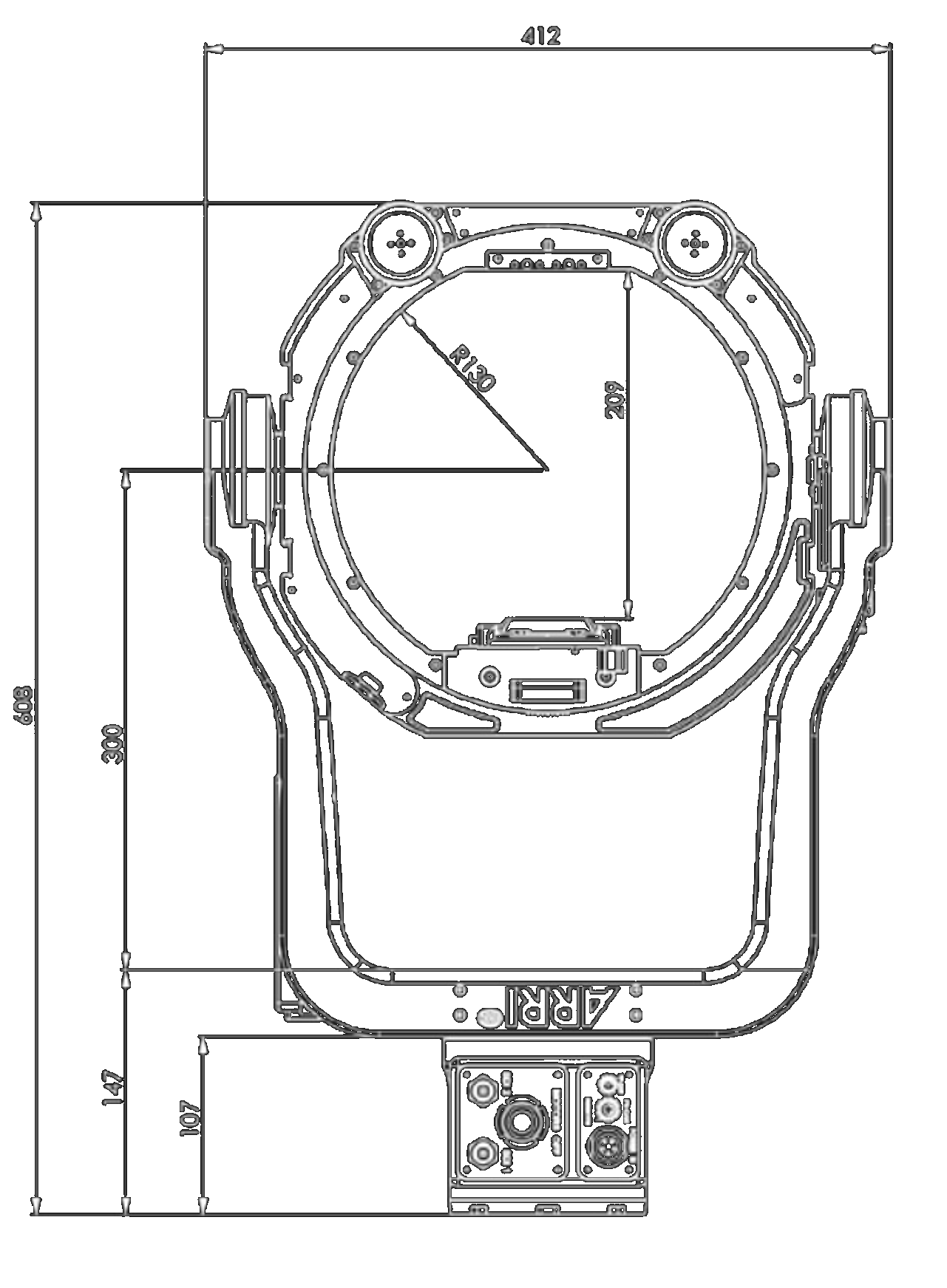